WakenApp is a platform, devised by Rubén García, which offers a new way of distributing content.

It is based on the video as a form of alarm calling the attention of the user to 100%.

WakenApp only uses the theme that the user has decided and collects from their database those videos that belong to the user’s choice.

WakenApp changes the concept in which it is no longer the user that goes to search the content, but it is the channel that searches the user.

In 2015 WakenApp decides to present itself to a micro-acceleration contest for startups organized by ESADE and the Generalitat in which to be among the 10 winners they were offered a program of development with mentors.

Emilio Avilés, CEO of Slash and founder of Bloomium was one of the mentors responsible for mentoring WakenApp for 3 months in the business model sector.

At Bloomium we are committed to new challenges and new ideas that appear in the market and that seem to us potential.

A few months later with the creation of Bloomium, WakenApp was one of the projects analyzed.

This was presented in front of the Bloomium committee. Once the project was accepted, it was decided to design and prepare the investment agreement. Then, WakenApp was incorporated as a company on January 14, 2017.

Bloomium offered to Wakenapp the cost of development, the process to be a viable product, physical space to work, mentoring …

Francisco Martínez, one of the mentors of Bloomium, an online marketing expert, has helped WakenApp to create a strategy for attracting users.

Because Bloom’s keypartner, Slashmobility, is in charge of technological development, Rubén can focus his efforts on business tasks.

The support of the technical team of Bloomium, Wakenapp resurfaced on February 24 with a new updated App, new logo as well as a new design and marvel to appear alongside SlashMobility in MWC 2017.

Bloomium offered the opportunity to participate with them in the Mobile World Congress 2017, this helped WakenApp gain experience to present their project to future partners or customers who are interested in generating digital content to add to their App.

WakenApp is currently monitoring Bloomium in meetings every two weeks where the KPI (Key Performance Indicators), the presentation to partners and investors are professionalized…

Bloomium has allowed to know the reality of how you work within an App, reorient the product and make it grow logically and real.

Along with these tasks, Bloomium has helped recruiting a supportive person for the whole topic of marketing, social networking…

WakenApp is getting close to 100k downloads! 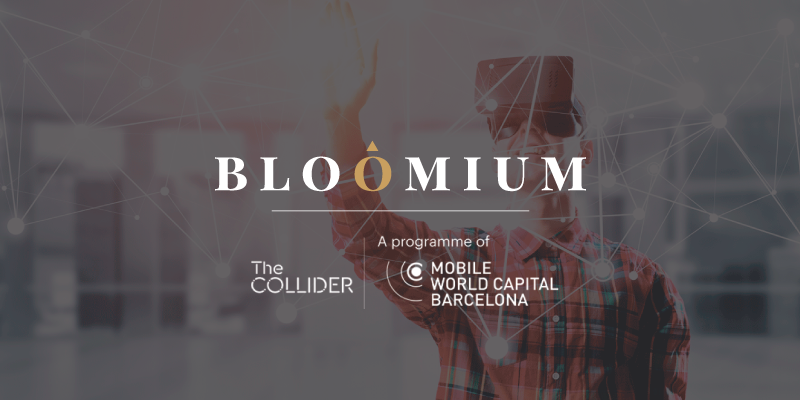 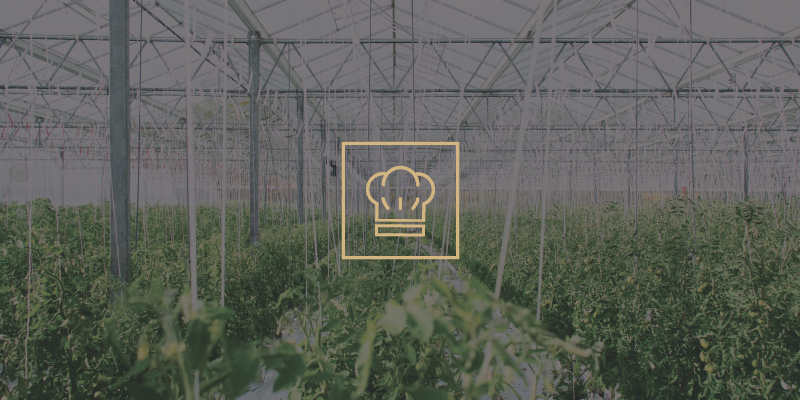